Jason-2 is the follow-on of NASA/CNES’s Jason-1, and it is known also with the acronym OSTM, namely Ocean Surface Topography Mission. It was launched in June 2008 and it has the same orbit characteristics as its predecessor. From October 2016 Jason-2 is in an interleaved orbit, while the newer mission, namely Jason-3, continues operating on the former ground-track. 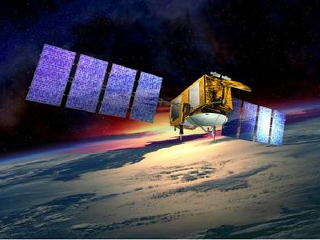