ESA’s CryoSat-2 mission was launched in 2010 with the primary purpose of monitoring the cryosphere system. The satellite is characterized by a Low-Earth, non- Sun-Syncronous orbit, with an altitude of circa 730 km and coverage of ±88° (92° inclination). Its repeating cycle is of 369 days, with 30-day sub-cycles. The sophisticated design of the onboard SAR/Interferometric Radar ALtimeter (SIRAL) allows applications also on inland water and ocean, with promising results on coastal areas. SIRAL operates in three different modes, namely Low Resolution Mode (LRM), Synthetic Aperture Radar (SAR) and Inteferometric SAR (SARIn). The geographical extent of each mode is determined by a dynamic global mask, which changes according to the presence of ice - in the interested areas - or eventually to user requests. 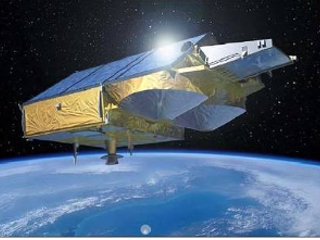